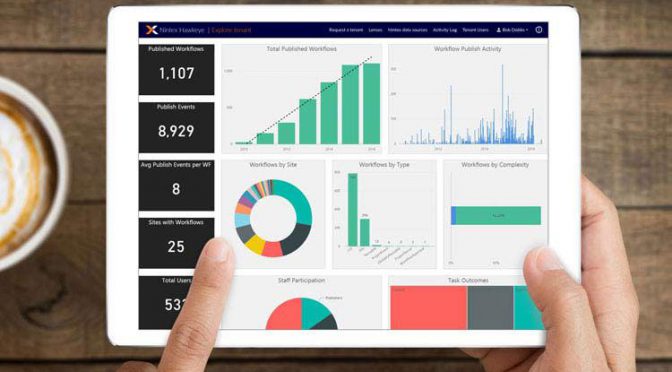 Many people are not aware of this new term ‘Nintex Form’ but they actually are a really important part of the data world. Most of you might be wondering what exactly are Nintex Forms. Well, there are the providers of a certain interface between the user and the persistent data. The Nintex form surface offers the user an ability to provide the different structure s data entry like the list boxes, check boxes and other. 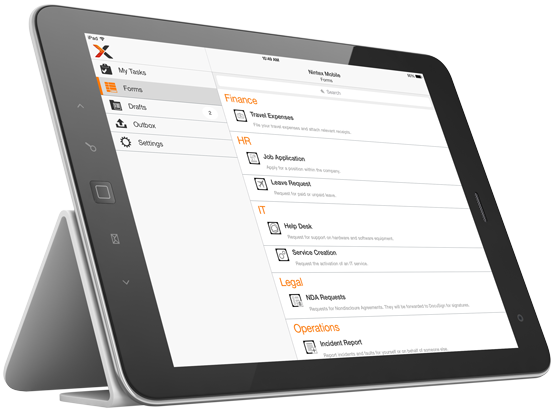 An Introduction to Nintex Forms

The basic idea of the Nintex forms is to provide the user with an opportunity to put in the data entry designs such as check boxes and list boxes. The Nintex Development Services also include validation of the data entry, and enabling the users to send data to the storage units such as the database. The Nintex Forms are created or designed to function accordingly with the Nintex Workflow and the lists of Microsoft SharePoint.

Data Collection with the Help Of User Interface

A Nintex form provides different features for getting the input of the user and these features include:

We know that the Nintex form exists in a relation to SharePoint. And the data that is acquired is stored in the list of SharePoint after being processed by the Nintex Form. And the SharePoint list stores that data in the Microsoft SQL.

Finally, the form exists in relation to SharePoint. The data collected and processed by the form is stored a SharePoint list, which in turn stores the data in Microsoft SQL.

The Nintex Forms and SharePoint Lists

The Nintex Forms Development actually focuses the user input into a certain record in the list of the share point. The context consists of a record that has a single row of the column fields in it. And it is called a column in SharePoint, which is corresponding to the SQL’s field.