With the latest updates of Ansible that enables more of software automation provisioning, there are multiple new features that would be added to Microsoft Azure and change the way things were till now. Ansible 2.7, launched in the first week of October has a total of whopping 21 new Azure models and provides a plethora of automation opportunities for Azure. The deployment and configuration of numerous Azure resources can now be natively automated and would ease out tasks for the multitude of its users out there. 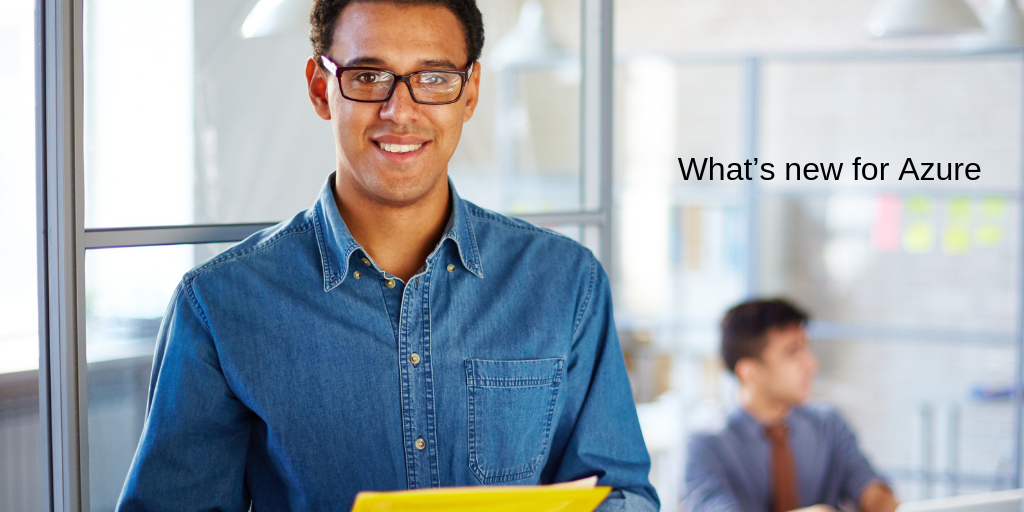 Azure Autoscale: Changing times and changing demands can be easily managed through creating and configuring Azure Autoscale to help applications perform their best.