With Microsoft Teams, the group chat tool by Microsoft which was at the center of Microsoft 365, the one stop solution package for all organisational needs that was launched two years back in the same week, Microsoft has by far taken over slack and they have numbers to back them up. While Slack was earlier the only go-to option available for office people to collaborate online and connect within office environments. 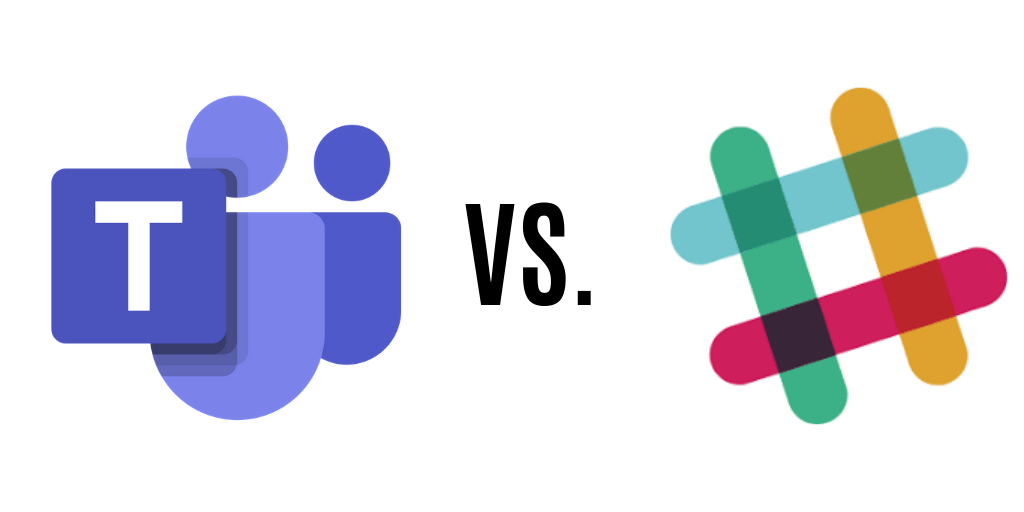 And though this has been the first time that Microsoft has come up with actual numbers of individuals that it manages to touch on a daily and weekly basis, they are but proud to have brought this huge shift in paradigm in a span of 700 days. Being a turn around solution that combines chat, video meetings, calls and file sharing integrated onto a single platform, Microsoft Teams has left Slack far behind with a whopping 500,000 organisations that are currently using MS Teams as apart of their work environment, with as many as 13 million users making the most of these services on a daily basis and a 19 million users every week.

Almost all the efficacies of Slack are available on Microsoft Teams, and then some more that keep on being updates, MS Teams is by far on of the most preferred apps in the global corporate scenario which not only integrates majority of team activities in a work environment but also provides the ease and flexibility to run functions in a much smoother way. Communication through MS Teams for various media is a cakewalk and has made workplaces much more user friendly when it comes to internal communication. Teams has been upgraded continually and with the latest updates, there are changes that would include priority notifications, cross- channel posting, read- receipts and channel moderation and probably some more additions to it which would be announced soon, it is evident that Microsoft Teams is here to stay and make work life much easier than it was in the days before Teams!