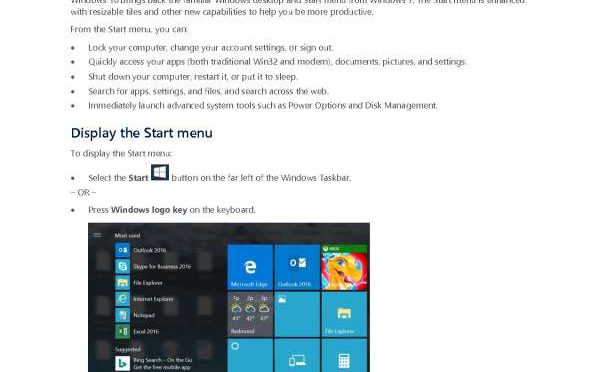 Windows 10 is designed to add functionality on a familiar platform that will boost employee productivity and ensure a great user experience. It’s one way your employees can get more from their modern devices. Combined with the flexibility of a modern workplace, you can increase your business productivity.

At Bitscape, we can help you adopt and implement Windows 10 and get the most from the new solutions that are available within it. Get the most from your new devices. Contact us today to learn how. 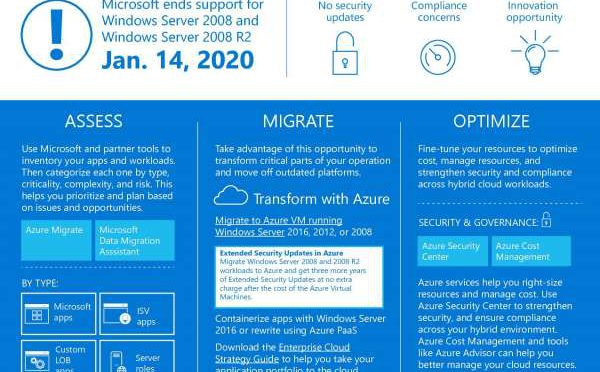 With the Windows Server 2008 end of support coming up in just under one year, it’s time to start thinking about your transition to a supported platform like Windows Server on Azure. At Bitscape, we can help you migrate off of outdated platforms and transform your operation. Contact us today to learn more on how we can help your business optimize and fine-tune your resources in the cloud.

Microsoft has been generous enough to it’s Windows 10 customers in offering them some notable change of features in it’s biggest update also dubbed by many as “Anniversary update”.

This update brought in by Microsoft touches every corner of Windows 10 and it includes a number of noteworthy features than those included in the last November update.

So let’s check out these significant changes that Microsoft brings about in Windows 10 through this “Anniversary update”.

Undoubtedly Cortana is the one which has got significantly changed. Microsoft has continued to strengthen Cortana in the terms of what all it can do. It is quite clear that in this world of    increasing competitiveness with so many tools available such as Siri, Alexa, Google Now and whole bunch Microsoft wants to make Cortana an undisputed leader in the tools of “personal assistant”.

This time around Cortana is functional even while Windows 10 screen is locked and it can transfer stuff such as your messages, notifications etc to your mobile device. It is needless to say that Cortana is available on all other mobile platforms and is not just restricted to Windows platform which makes quiet a versatile tool. 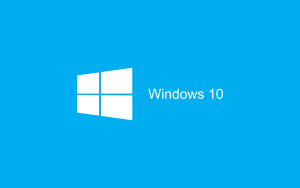 Cortana can even analyse syntactically a constituent sentence and do the stuff which it thinks you may need in future. For example, it would automatically analyse if two appointments in your calendar overlap each other and give you an intimation regarding the same, or it will alert you have a scheduled lunch for the day to book a table well in advance.

In simpler terms Microsoft is making every effort to make Cortana an increasingly “Proactive” tool.

Finally, the much anticipated requirement of Windows 10 default browser “Edge” has been fulfilled in this anniversary updated rolled out by Microsoft. Edge will finally start supporting browser extensions in the similar way other browsers support.

The Edge extensions are available on the Windows store for installation and it has already started to offer support for extensions such as Ad block, Evernote Web Clipper, Mouse Gestures, Office Online, Page Analyser, Pin it and so on

This will make your logging into the apps and websites more secured and will not remain just restricted to Windows.

In between all the developer hush Microsoft has introduced something very big for the developer community at large and that is a true “Bash shell” in Windows 10.

It is a full-fledged Ubuntu command line running natively right into the Windows which has been built solely for the developer fraternity. It comes loaded with apt-get to download command line binaries and built in tools which you would normally expect from a Linux shell.

Over and above stated most noteworthy features that have been doled out in the “Anniversary update” of Windows 10 there are a host of other significant and visible changes made by Microsoft.

The list is quite large and certainly Microsoft has made a full hearted attempt in overhauling Windows 10 through this much appreciated “Anniversary update”.

So Tech bloggers, reviewers, developers, testers and of all the End users should certainly laud the efforts made by Microsoft in enhancing the Windows 10.